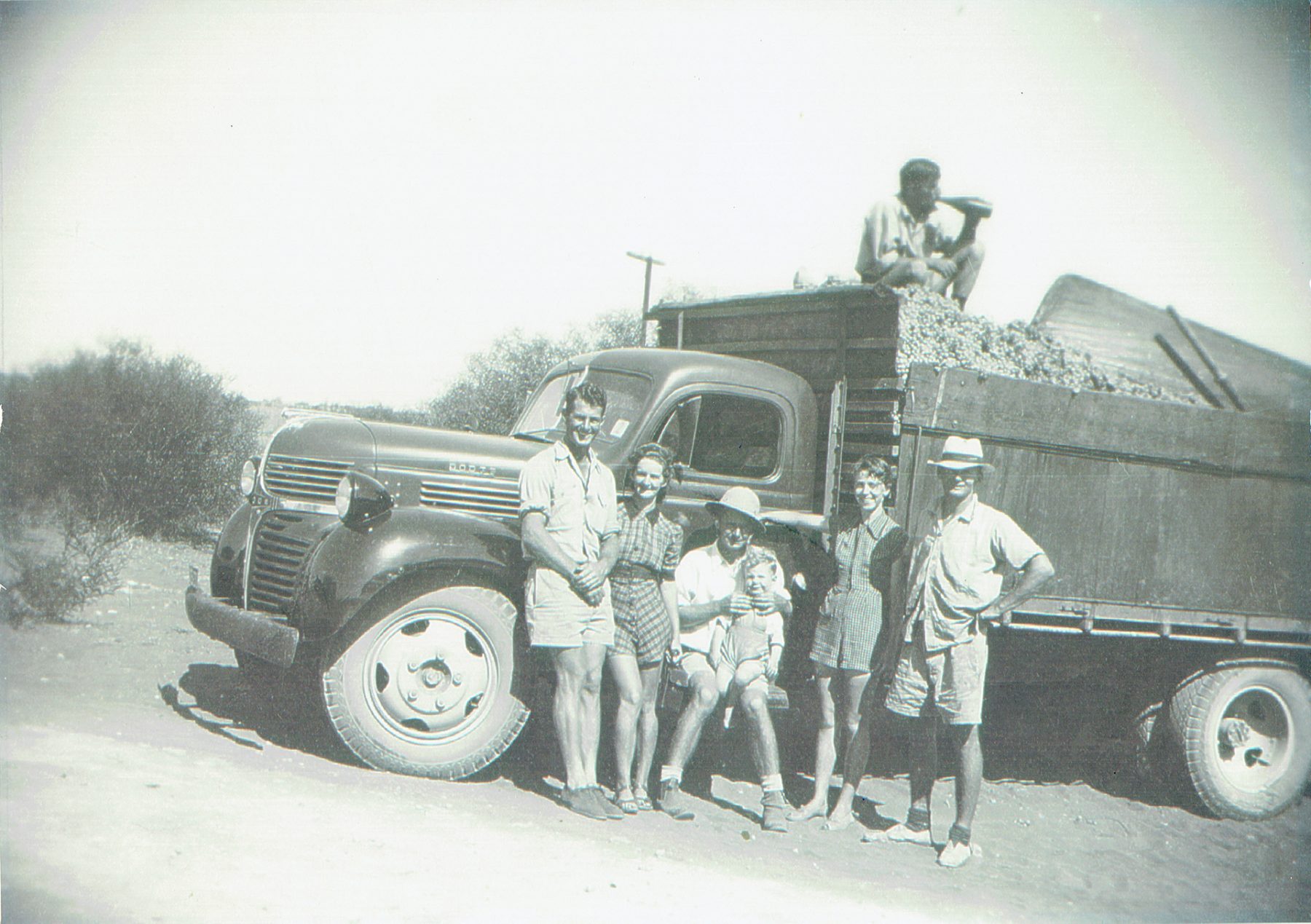 In 1884 Francis Salter, then aged 32, settled in Broken Hill to work as an Engineer in the mines. He spent the rest of his life in the town and his grave & headstone can be found in the cemetery there.
His son Frank was born in 1886 but he was forced to leave Broken Hill due to ill health from working in the mines. He bought land in the Paisley area of Blanchetown. He had one son, Burk.

In the 1930’s Burk helped Frank plant the first vineyard on that land. Burk married Yvonne Darling and by the mid 1950’s had a well-established commercial vineyard of their own.
They had three children, Roxanne, Jill & Greg.
Greg and his wife Jane (nee Barritt) founded Burk Salter Wines in 2002. Along with their sons Ryan and Nathan, they have redeveloped and extended the vineyard and have gone on to produce their own boutique wine under the Burk Salter Wines label.
The wine is made from grapes grown exclusively in the Salter vineyards at Blanchetown, and at present produced by winemakers in the Barossa Valley.

The Cellar Door opened in 2003 and was the first Boutique Cellar Door in the Riverland. It is situated on Paisley Road, Blanchetown, in a building that was once the old Mobil Service Station built, owned and run by Burk and his wife Yvonne in the 1950’s.
It has been fitted out with beautiful Red Gum bars and accessories with a history of the Salter family adorning the walls in a photographic display. A range of medal winning white and red wine is available for tasting.

B&B accommodation is also available and Wine & Wetland tours in a fully restored 1927 Chev truck are run on a regular basis.

Frank Salter in the vineyard with horses Picking gapes while the young men at war 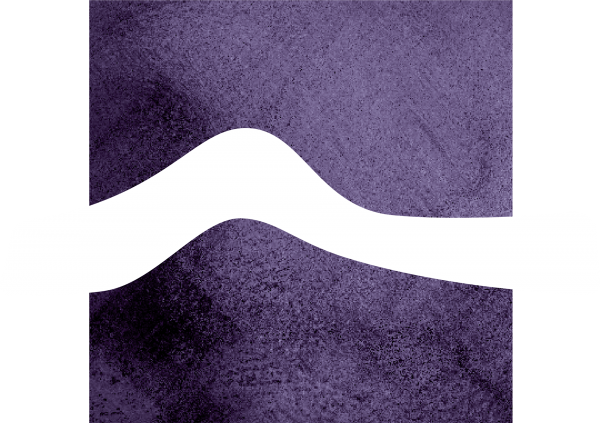 This webiste requires you to be 18 years or older to enter.